Automatic screw driving machines and the different types in the market

Automatic screw driving machines and the different types in the market

An automatic screw machine is one of the greatest inventions, especially in the production and assembly industry. This lathe is used for shaping arterials into different designed components. In most cases, the machines work by simple rotation of workpieces at high speeds. This allows different tools to work in the workpiece.

There are different screw machines available. The way they work is based on a single fundamental principle. Screw machine, when used as a term, can be somewhat misleading. This is because machines are often used in the production of different types of components. They are not restricted to screw driving only. 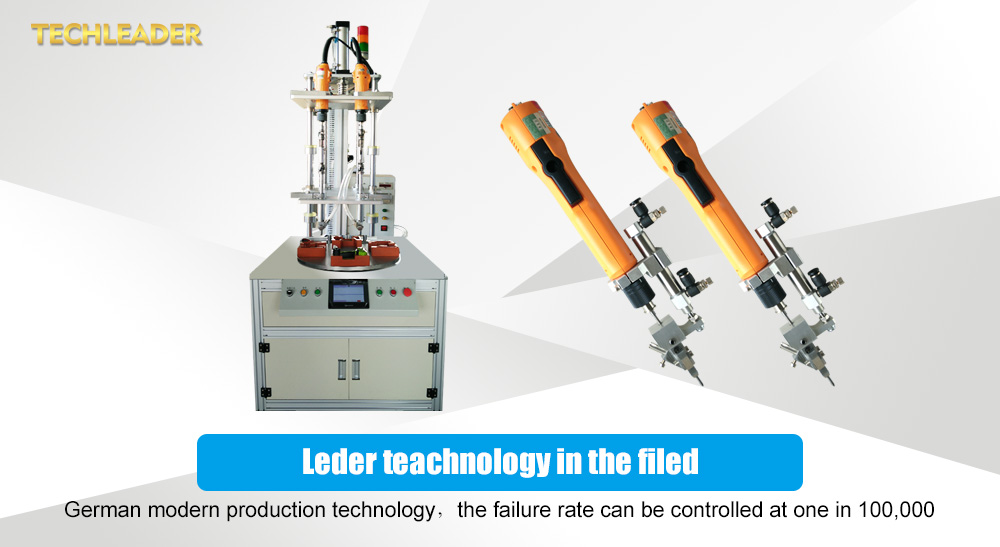 Turret lathes
These were the first tools to be used as screw driving machines back in the 1840s. They were used for pistols and percussion licks. They consist of vertical and horizontal rotating turrets fitted with various cutting tools that move towards a rotating workpiece. When an operation is complete, the turret slides, and then another workpiece is placed.

After all the tools have been shaped, the product is released, and the cycle continues. The manual versions are no longer used. We now have the automatic screwdriver systems replacing them.

Cam-operated/lathe screw machines
These machines are automated mechanically using disc cams. They became popular in the 1860s where the cams transformed the rotary movements into linear movements. The linear motion advanced cutting tools into rotating workpieces. This was the very first automated screw machine. These machines have been replaced by the CNC operate machines even though fabrication workshops still use them.

CNC turning centers/ CNC lathes
In this case, cutting tools are computer-controlled. The machines are also a type of modern automatic screw driving machines. The machines do not rely on cams for rotation. The movement is usually electronically controlled using programmable user input. They became popular in the 50s and are today amongst the most popular machines superseding the cam-operated ones. They are enhanced in accuracy and precision. The changeover rate is also fast, making them the ideal automated screw fastening machines.

Swiss screw machines
These are also a type of automatic screw feeder machines that have guide brushing and sliding headstock. The headstock secures the workpiece and collect. This clamps the piece rotating it using a spindle. The tools then move in and out, trimming the bar’s diameter and shaping the cross-section overall. The headstock then moves backward and forward to come up with the right length. These machines became automated by the inclusion of rotating cams. Later the CNC versions gained popularity. Presently, Swiss machines are amongst the most popular options in screw driving technology. 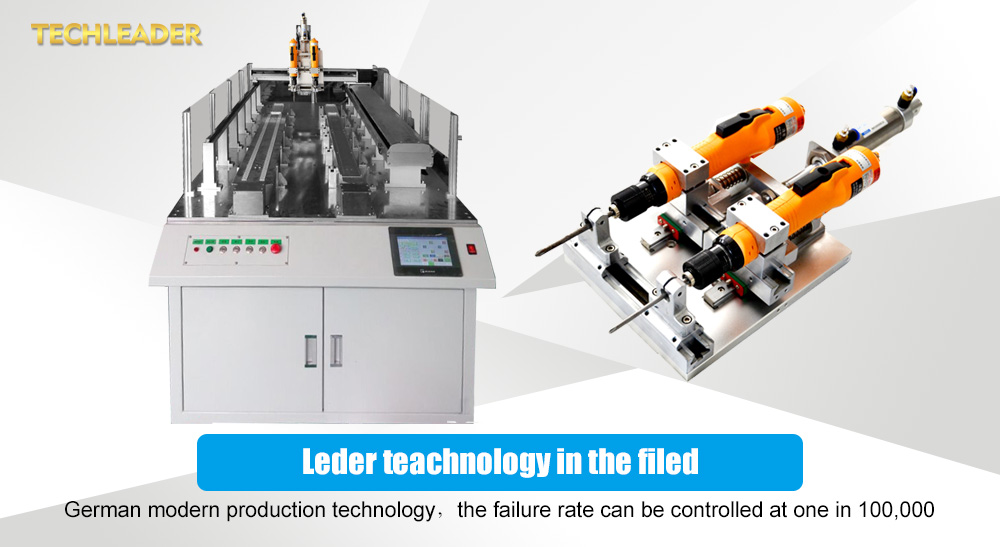 Multi-spindle machines
In this case, the machines have multiple spindles to rotate hold and come up with different workpieces simultaneously. These machines are either CNC or cam operated. They are popular with fabrication facilities where repeatable accuracy and mass production is desired.

The beneficial side of the automatic feed screwdriver system

What Is The Automated Screw Feeder Machine An electric or automatic screw feeding machine is a very useful device with numerous applications. It effectively sorts and supplies the screws in convenient rows to pick and tighten at a much faster speed. While working on a... read more

How does an automatic screw feeder machine work and what are its advantages?

The future of assembly automation with automatic feed screwdriver systems

The future of assembly automation with automatic feed screwdriver systems Many things we see today were projected in the past, and they seemed so farfetched. The reality is changing slowly and dramatically, and technology is changing its face slowly but surely. The things that were... read more

Special china automatic screw feeders features you could request from your supplier. Automatic screw dispenser manufacturers always devise ways to make manufacturing processes and assembly plans as convenient as possible. This is why upgrades and updates are always being made on different machines to make... read more

Handheld Screw Feeders- A Substitute For Automatic Screw Feeding Systems? The popularity of automatic screw feeders has been increasing over the years. Their importance in the production process cannot be undenied. However, not all companies can or will need an auto screw feeder for their... read more

How To Select The Right Automatic Screw Feeding System For Manufacturing Fully Automated Assembly Line? Are you planning to buy or add on an automatic screw feeder system? Else being the production manager, you might have complete knowledge about the significance of the manufacturing process.... read more

The working principle of china automatic screw feeder If you own a production facility that requires the multiple uses of various screws, you know that a certain amount of efficiency is needed to keep things moving. This is why the china automatic feed screwdriver system... read more